Magician Amar Kumar is waving his magic-wind since 15 years of age by performing for his family, friends & neighbors. It’s his early 20’s when he started professional performance. Since then he has performed thousands of magic shows for all types of audiences.

Magician Amar Kumar is blessed with instinctive magical arts. Since his childhood, he is devoted in overthrowing his jewells of magic to leave the minds and hearts of the audience and spectators spell-bounded.

With his professional strength he has given performance in numerous shows for Schools, Clubs, NGO’s & Corporates. His magic is entertainment filled. 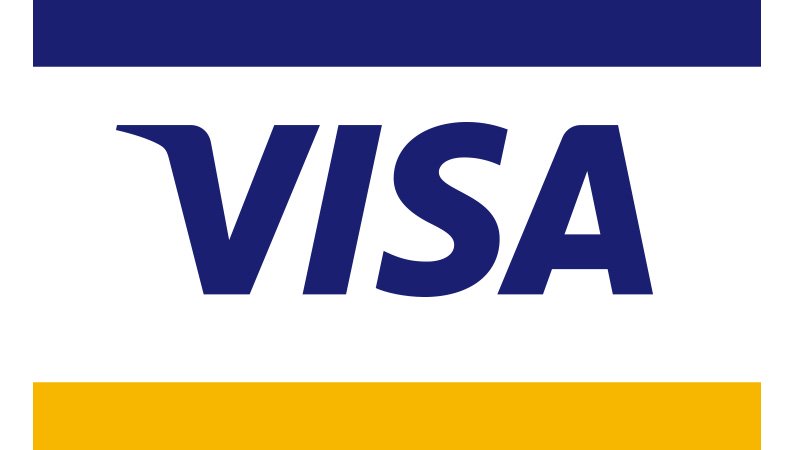